Former Doctor Who star Karen Gillan has said that she would love to play a villain in a James Bond movie.

The Guardians of the Galaxy actress joked that she hopes to use one of her character's more unusual characteristics on Bond himself, currently portrayed by Daniel Craig.

Speaking to Interview magazine about her role in the latest Marvel movie, she said: "I play Nebula, the female villain. She's really sadistic.

"One time, I had a man in a headlock, and then I just decided that Nebula would lick his face. I feel like she's a face licker."

Bringing that into play as an 007 villain, Gillan added: ''My dad used to tell me when I was younger, 'You don't want to be a Bond girl, you want to be a villain'."

"That stuck with me," she noted, before mischievously admitting: "I just want to lick [Daniel Craig's] face!" 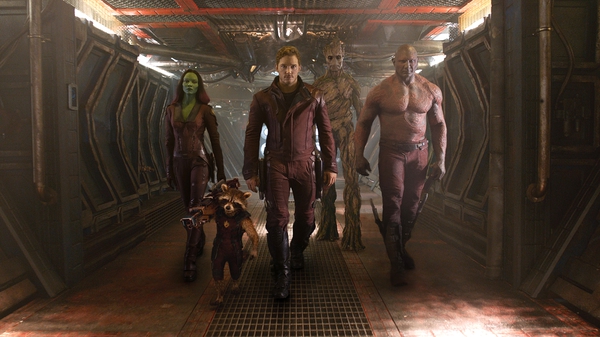 Guardians: biggest US opening for an August film