John Simm's new paranormal drama Intruders will be broadcast on this side of the Atlantic on BBC Two.

The BBC America original series comes from writer and executive producer Glen Morgan (The X-Files) and is based on Michael Marshall Smith's novel The Intruders.

The eight-part series, which is due to air in the autumn, follows former LAPD cop Jack Whelan (Simm), who has swapped a dark, violent past for a quiet life in the Pacific Northwest of the USA.

When his wife (Mira Sorvino) goes missing and unrelated events start occurring in the town, he begins an investigation that will change his view of human nature.

Kim Shillinglaw, controller of BBC Two, said: "With a world renowned cast and an impressive creative team, this chilling and contemporary drama will keep viewers on the edge of their seats this autumn." 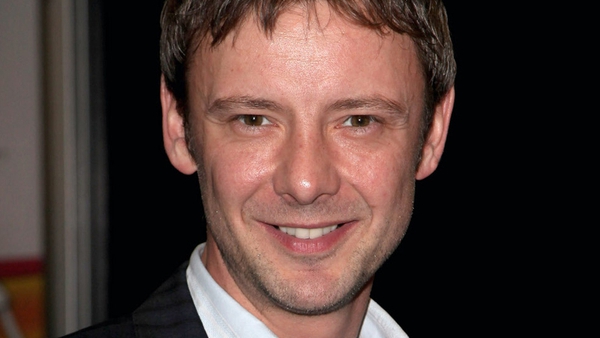