A posthumous live album of a 2007 Gary Moore show in London is to be released in September.

Live at Bush Hall 2007 will be released by Eagle Records on September 22.

The show was originally broadcast by Planet Rock radio but this is the first time it has been made available outside its original airing.

The tracklisting is: If the Devil Made Whiskey, Thirty Days, Trouble at Home, Hard Times, Eyesight to the Blind, I Had a Dream, Too Tired, Gary's Blues 1, Don't Believe a Word, Still Got the Blues, Walking by Myself, The Blues Is Alright, Sundown.

Gary Moore passed away in February 2011. 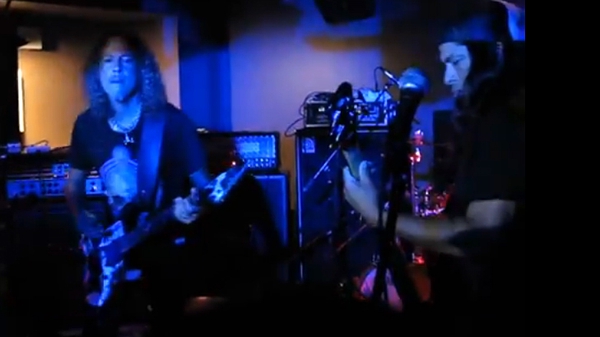