After protracted negotiations which led to a halt in production, three of the five original Big Bang Theory cast members have signed new contracts.

According to Deadline, Jim Parsons (Sheldon), Johnny Galecki (Leonard) and Kaley Cuoco-Sweeting (Penny) are expected to earn up to $90 million each over the next three years of the show.

Their new deals will reportedly secure them payments of $1 million per episode.

Co-stars Simon Helberg (Howard) and Kunal Nayyar (Raj) have yet to sign new deals with the CBS comedy but they will reportedly be seeking similar deals to the other three actors.

Filming on the eighth season of the show is currently a week behind schedule, with the season premiere expected to air on September 22 in America. 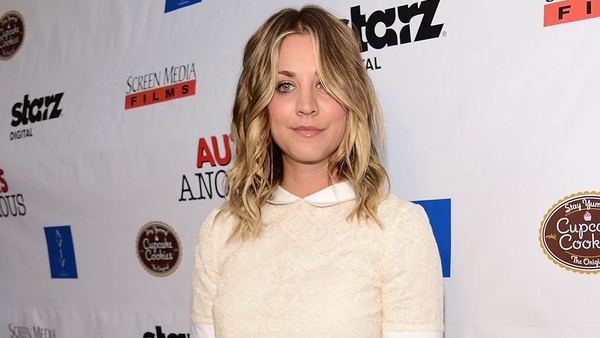 See Kaley Cuoco as a monkey for Big Bang Theory