It is reported that Bridesmaids and The Heat director Paul Feig has emerged as the favourite to direct Ghostbusters 3, with the new film reportedly set to focus on female ghostbusters.

The Hollywood Reporter quotes sources as saying that no formal negotiations have taken place but that Feig is studio Sony's first choice.

Ivan Reitman, the director of the first two Ghostbusters films, had been attached to the project but stepped down in March this year. 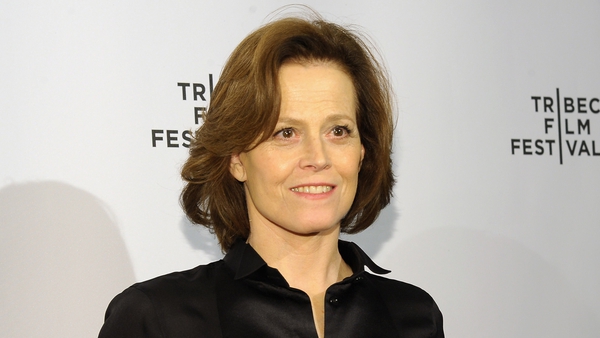