He may be in his 70s, but Rolling Stones frontman Mick Jagger has no plans to stop touring any time soon.

Speaking to The Telegraph, Jagger said: "I don't know when I'm going to stop, but I'm still going now. It's a very energising thing. You never get bored. It's very irresponsible, because you don't have to worry."

He continued: "You get to one place and you know you're not going to stay there more than a couple of days. Good, bad or indifferent, you're on to the next place.

"I get very emotionally involved with the whole thing. I'm very passionate about touring. Every time you go on stage it's a very exciting moment, because you never know what's going to happen."

"It's always different. A lot of unexpected things happen. Each show is a new event," he added.

Jagger said he never imagined that the Rolling Stones would have such a lengthy career: "We didn't think it would last very long because at that time there were very few people who had careers in pop music that had lasted."

"But we worked very hard at it and we were lucky that attitudes towards popular music changed and it came to be taken more seriously. So, because it acquired all the nuances of an art form, you could work within it and have a long career within it, so we were lucky," he said. 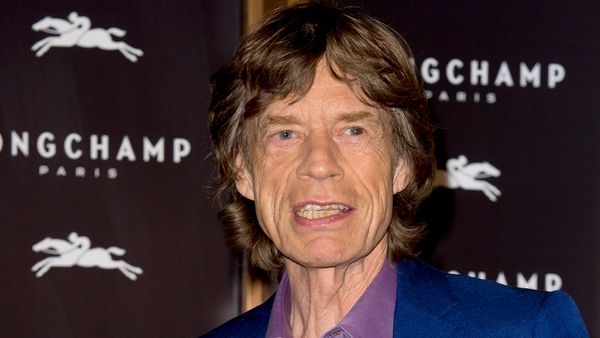