A source told The Daily Mirror: "They were introduced through mutual friends, and have the same social circle back in Los Angeles. They speak all the time and enjoy hanging out together, just doing what teenagers do."

The 17-year-old actress and the 15-year-old model were spotted skateboarding together in June in Santa Monica and the source added: "Both David and Victoria have given them their blessing."

However, the Carrie star recently told Flare magazine: "It's a tough age to fall in love; people change so quickly. I don't want to have to feel like I have to watch my step, 'cause I'm 17 and I shouldn't have to." 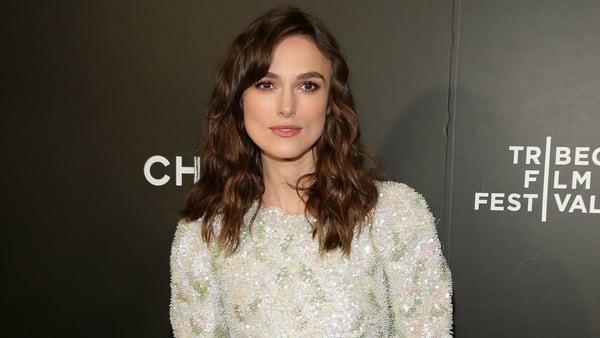