Game of Thrones star Gwendoline Christie has said she is "incredibly lucky" to have a role in Star Wars Episode VII saying it is a "dream come true".

The actress, who plays Brienne of Tarth on the hit drama told Access Hollywood at San Diego Comic-Con about being cast in the J.J. Abrams-helmed Star Wars film, "That was a real, real dream come true.

"That was like nothing you ever imagined. It's so burnt into our minds. It's burnt into my mind. I was shown those movies when I was a tiny little girl and then, to be a part of that thing that you held in such high regard, that's been your escapism and your love and your entertainment and it's been not just yours, but everyone around you, I'm incredibly lucky. And it's a lot of fun." 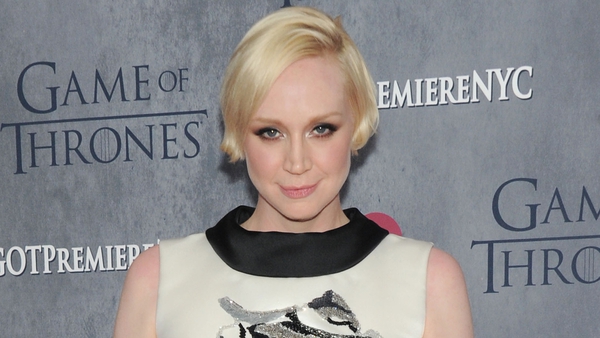