The couple met in 2010 when Piqué appeared in the music video for her song Waka Waka (This Time for Africa).

Shakira spoke about her desire to have a large family earlier this year, telling Latina magazine: "If it weren't because of my music projects, I would be pregnant already. I would love to have eight or nine kids with Gerard - my own soccer team." 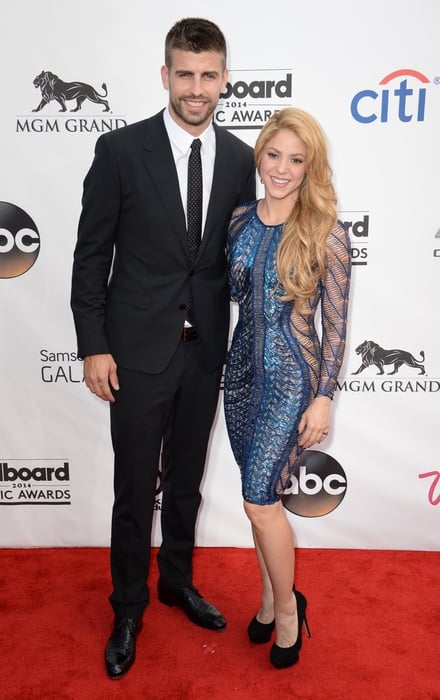 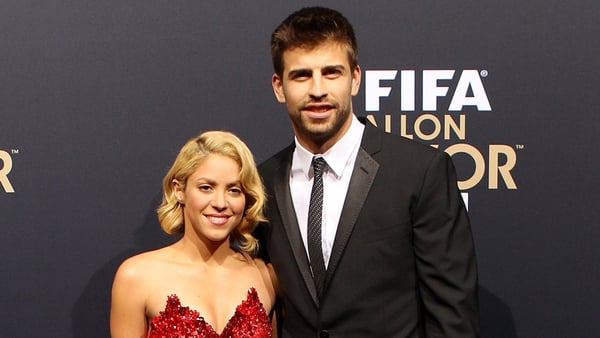 No men allowed in Shakira vids