It is reported that location filming for Star Wars: Episode VII has begun on Skellig Michael in Co Kerry.

The Irish Independent reports that filming will take place on Monday, Tuesday and Wednesday, with film crew and workers transported to the island this morning [Monday] by local boatmen.

The island will be closed to the public while filming on the JJ Abrams-directed blockbuster takes place.

Star Wars: Episode VII is due for release on Friday December 18 2015. 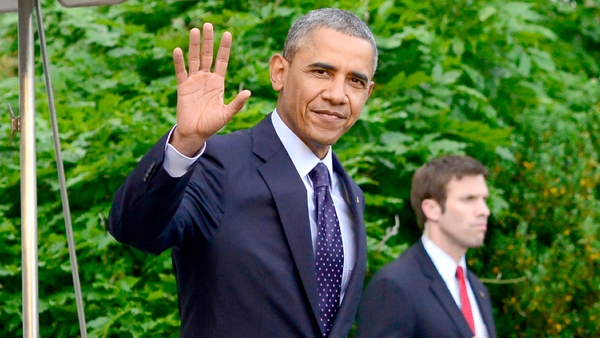 Darth Vader more popular than Obama in US poll