Liberty Ross and Rupert Sanders have finalised their divorce, two years after he had an affair with Twilight actress Kristen Stewart.

According to TMZ,  35-year-old Liberty received ''the family house, two other London houses, £18,000 a month in spousal support for the next four years, £10,000 a month in child support for their two children, 15 per cent of profits Rupert gets from movies, with the exception of Snow White and half of their bank accounts and retirement funds.''

Meanwhile, 43-year-old Rupert reportedly got their Malibu beach home and a VW van.

Ross filed for divorce in January 2013. 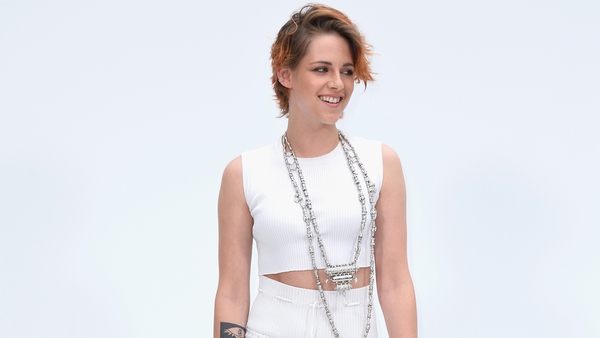 Watch! Stewart and Hathaway dress up as men