Twilight star Taylor Lautner gets his top off, again, for the trailer of the upcoming second season of Cuckoo.

The heartthrob, who is best known for playing werewolf Jacob in the vampire fantasy series, shows his funny side in the BBC Three comedy show.

He takes over from Andy Samberg as the male lead, who had to drop out due to scheduling difficulties.

The second season picks up two years after Samberg's character has disappeared while walking in the Himalayas and is presumed dead. Lautner plays Dale, Cuckoo's son.

Cuckoo will air on BBC Three starting on August 7 at 10pm. 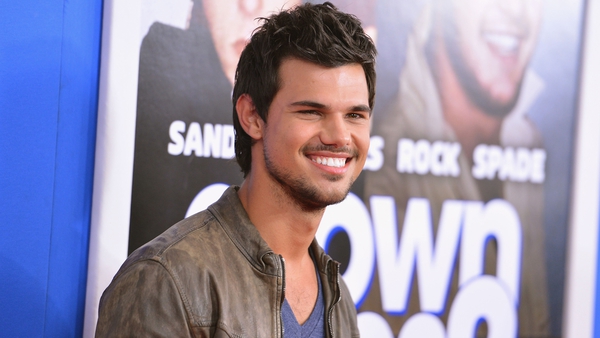