According to The Wrap, if a deal is agreed, the Oscar-nominated actress will join the already-cast Jake Gyllenhaal in the film.

Demolition centres on a young investment banker (Gyllenhaal) who struggles to understand his emotional disconnect following the tragic death of his wife.

As he tears his life apart in an effort to see where he went wrong, he develops a unique relationship with a single mother (Watts).

Director Vallée previously described Demolition as "a powerful and touching story, written with a strong and sincere desire to try to understand the human psyche, what makes us so unique, so special, what makes us love. This is a script of a rare quality, of a beautiful humanity." 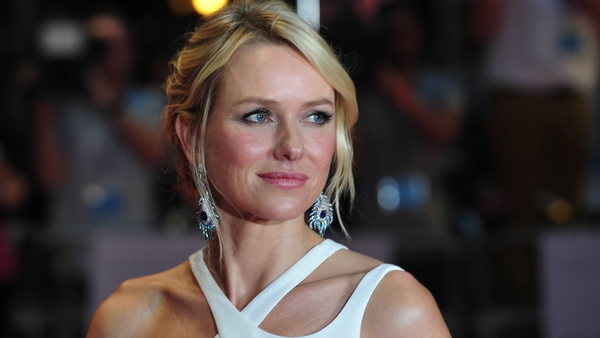