Grey's Anatomy creator Shonda Rhimes has said the end is not in sight for her long-running medical drama.

With the show recently renewed for an 11th season, and the main cast receiving contract extensions for two more years, we were pretty safe in thinking it would be around for a little while longer, but Rhimes has hinted it could go past a further two seasons.

Speaking to TV Guide Rhimes said, "Grey's is still the number-one drama on television for anybody under the age of 50, so no [I'm not ending the show].

"Right now, as long as I am still interested in what happens next, I'm not thinking about [the end] yet." 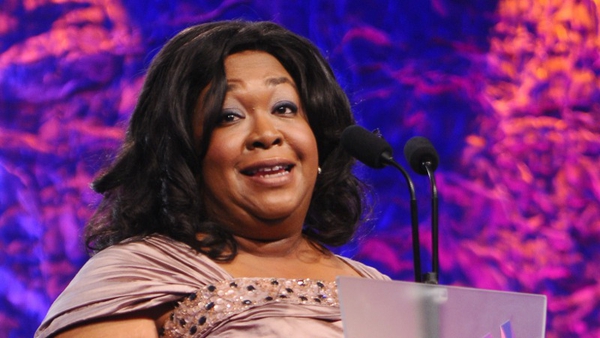