Friends star Matt LeBlanc thought something ''wrong'' had happened when he was called about his Emmy nomination.

The 46-year-old actor, who is up for the Best Comedy Actor prize for his role in Episodes, admits that he initially panicked when the phone rang.

Speaking to USA Today newspaper, Le Blanc said: ''I sleep so heavily that I forget when the phone rings that something wrong hasn't happened.

''I panic, 'Is the house on fire? Is someone hurt? What happened?' It never fails.''

Despite his shock, Matt insisted that he was delighted with the call, saying: ''It's validating. It's a good feeling. It's almost like the bar is set, you've got to push even harder now. To keep the quality of the show as high as we can.'' 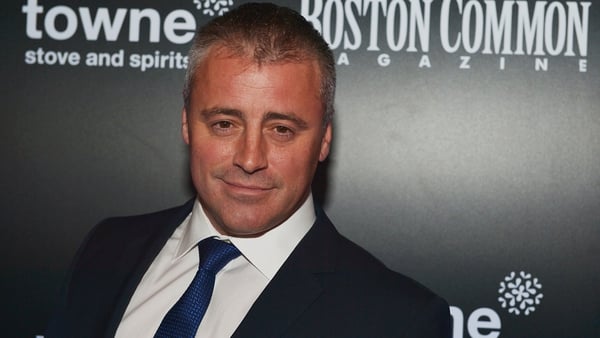