Nicole Scherzinger has revealed that listening to Sam Smith's hit Stay With Me inspired her to be more emotionally raw on her new album.

Speaking to the Daily Star the former X Factor judge said, "He did a spectacular job of cutting straight to the heartstrings. I had many dates with the album and a glass of wine.

"There's this unbelievable cry, but strength, at the same time. That's what I'm aiming for."

She continued, "This album is about the woman I am, the woman I'm not, and the woman I want to be. There's a lot of stuff on my album girls can relate to. You gotta be in the slums and have a broken heart, that's when music transports you and heals."

Scherzinger added that her songs about lost love and heartbreak are not directly about her relationship with Formula One driver Lewis Hamilton, "I'm an artist, he doesn't come into it. I'm sure if he heard some of the music he would be able to relate to it, as anybody would." 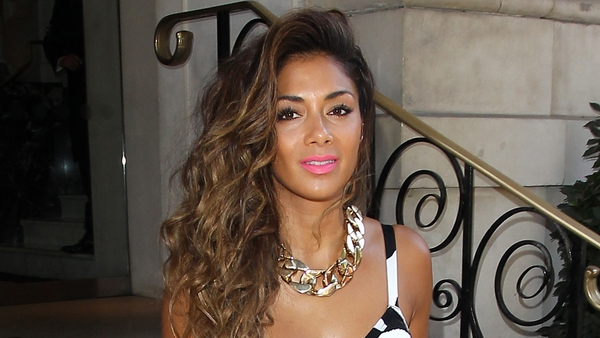