It has been confirmed that Beyonce and Jay Z's joint On The Run tour will air on HBO in September.

The channel will record the power-couple's Paris concerts on September 12 and 13 – the only dates on the tour that will not take place in America.

With a set-list of over 40 songs, president of HBO programming Michael Lombardo said, "This is a major musical event that belongs to HBO. It's going to be a night to remember."

The Drunk In Love hitmakers kicked off their 18-date joint tour in Miami last month. 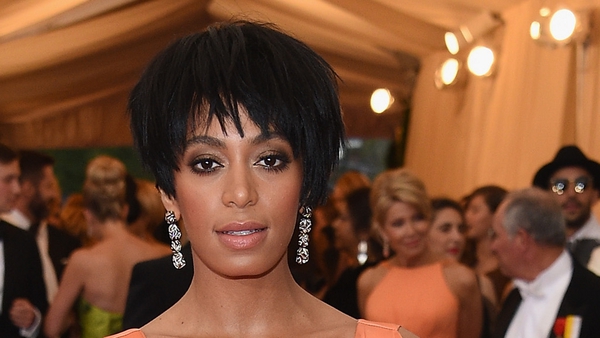 Solange, Beyonce and Jay Z are now 'at peace'