Rebecca Ferguson has been cast in the lead female role in Mission: Impossible 5.

The Swedish actress, best known for her Golden Globe-nominated role in BBC's The White Queen, will star alongside Tom Cruise, who reprises his role as Ethan Hunt in the upcoming action movie.

According to Deadline, Alec Baldwin is in talks to play the head of the CIA in the latest instalment of the franchise.

Jeremy Renner confirmed in June that he has joined the cast of the film, which is due to begin shooting this August. 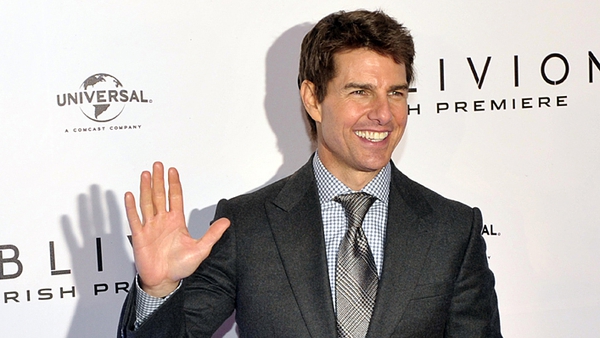