Sharp Objects, the debut novel of Gone Girl author Gillian Flynn, is to be made into a television series.

Deadline.com reports that the series will be developed and produced by eOne Television with Flynn among the show's executive producers.

First published in 2006, Sharp Objects follows a troubled reporter who returns to her hometown and dysfunctional family to cover the murder of two young girls.

Marti Noxon, whose credits include Buffy the Vampire Slayer, Mad Men, Glee and Grey's Anatomy, will work as showrunner and writer on the series. 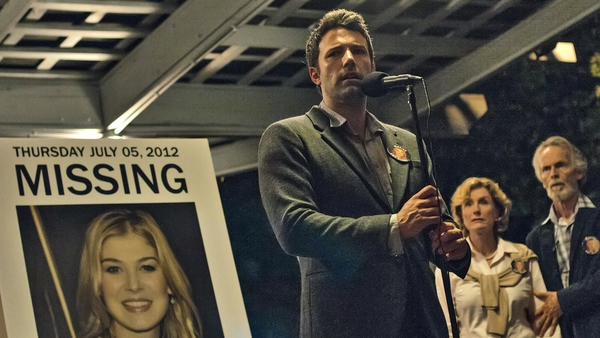