The Pogues dedicated their song Streets of Sorrow/Birmingham Six to the late Gerry Conlon at their concert in Hyde Park on Saturday. Pete Doherty of The Libertines also paid tribute to the Belfast man, who passed away in June, aged 60.

The Irish Post reports that The Pogues performed the song, which was banned by the UK's Independent Broadcasting Authority on its release in 1988, with frontman Shane MacGowan dedicating the track to Conlon.

Mandolin and guitar player Terry Woods added that they were playing a song which “angered Margaret Thatcher’s government many years ago”.

The reformed Libertines also paid tribute to Conlon, who spent 15 years in prison as one of the Guildford Four.

Co-frontman Pete Doherty dedicated the band’s 2002 single, Time For Heroes to the late Belfast man, saying: “Gerry Conlon, if you’re looking down this afternoon” before beginning the song. 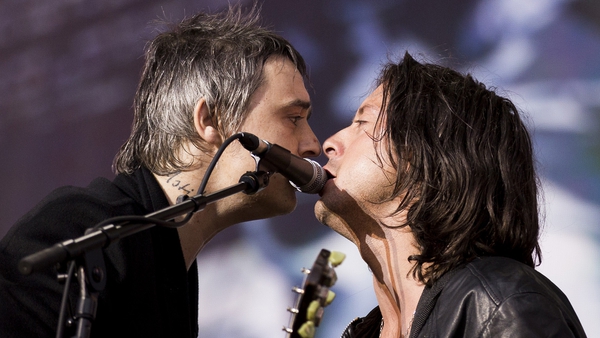