Demi Lovato has said that nobody really knows her, or her fellow Disney alum Miley Cyrus, as they are now adults and different from the characters the once played.

Lovato compared her transition from Disney star to pop singer to We Love Pop, "I guess my transition was a little easier because I went straight to rehab. I didn't twerk – I just went to rehab."

She continued, "But you know what, I think the world needs to get over the fact that [Miley] was Hannah Montana when she was 16. Nobody knows her, nobody really knows who I am, and the same with Selena [Gomez] and Jonas [Brothers] and everyone that has grown up in front of the public eye. We're adults now."

The Heart Attack singer also weighed in on Cyrus' on stage antics, "I think she knows what she's doing. A lot of artists take that route of shock value and that's fine, but I think she has such an incredible voice that's overshadowed by some of the things that she's doing. I'll always love her – she's been one of my friends since I was 14. But everyone is on their different journeys and she's having fun, she's being who she is – so power to her." 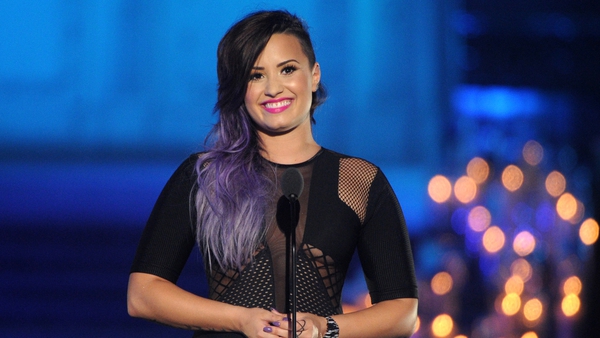