The first trailer for the Jimi Hendrix biopic Jimi: All Is By My Side, which was filmed in Dublin, has been released.

The film, which follows Hendrix (Outkast's André Benjamin) through his early years in New York and London, was written and directed by Oscar-winning 12 Years a Slave screenwriter John Ridley.

Jimi: All Is By My Side will be released later this year. 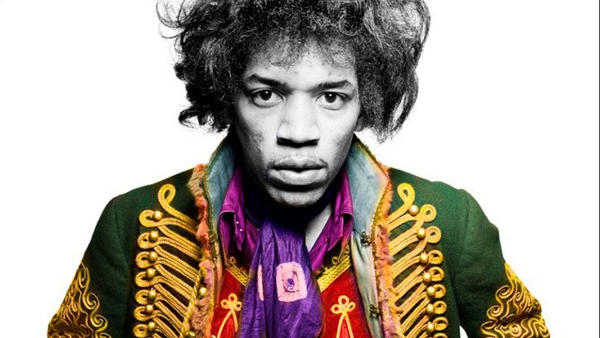