Ariana Grande has revealed that One Direction's Harry Styles penned a song for her upcoming new album.

The singer told MTV's TRL about how the song, entitled A Little Bit Of Your Heart, came to be: "I was at the studio one day and he was there, and literally, [songwriters] Johan [Carlsson] and Savan [Kotecha] were like 'Hey, do you want to write something for Ariana?'

Grande's album My Everything is set for release on August 25. 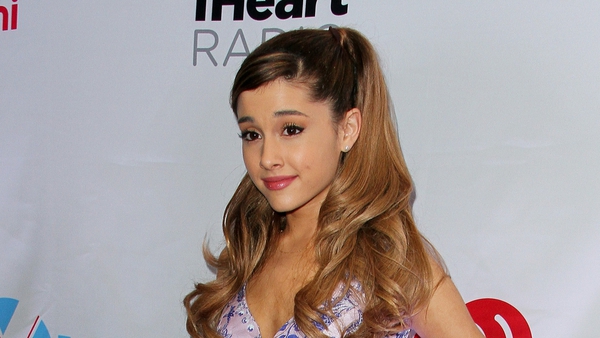