Seven years after Amy Adams took a spin as a Disney Princess in Enchanted, it is reported that a sequel is on the way.

While there is no talk of Adams or her co-stars Patrick Dempsey, James Marsden, Susan Sarandon or Idina Menzel returning as of yet, the script is being written by J David Stem and David N Weiss, who together wrote Daddy Day Camp and Shrek 2.

Anne Fletcher (The Proposal and The Guilt Trip) is being lined up to direct the film, according to Deadline.com.

While Disney has not revealed any plot details, the original closed with a fairly straightforward "happily ever after", so the sequel will most likely have a new storyline.

The long gap between the original and sequel could allow for Robert's (Dempsey) daughter to be Disney Princess-aged. 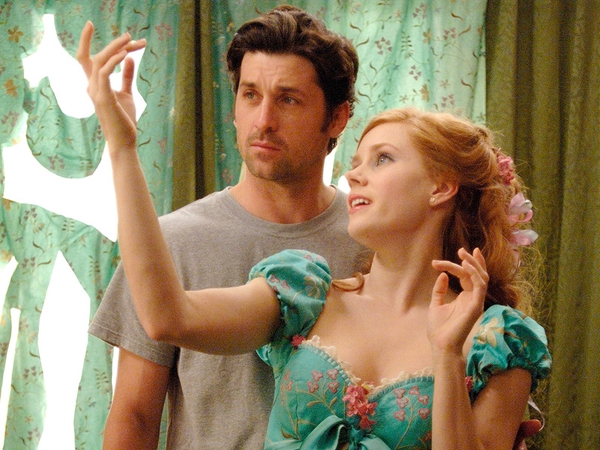