Sam Keeley (What Richard Did, RAW) is in negotiations to star opposite Bradley Cooper, Omar Sy and Sienna Miller in the film Chef.

The John Wells-directed (August: Osage County) film tells the story of Adam Jones (Cooper), a hard-living, Paris-based chef who is trying to rebuild his career and win a three-star Michelin rating.

Deadline.com, which first reported on Keeley's negotiations, says he will play David, another chef who joins Jones in his bid.

Keeley's upcoming films include In the Heart of the Sea and Monsters: Dark Continent. 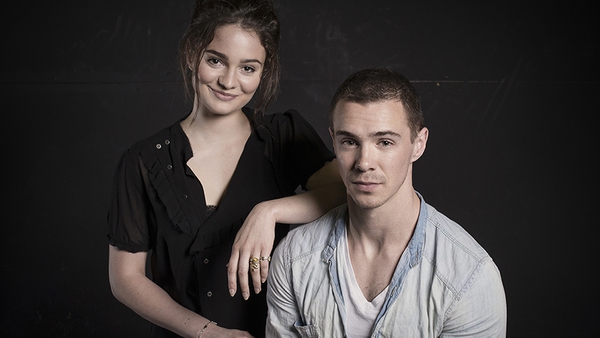