With the new, Maggie Gyllenhaal-starring thriller The Honourable Woman beginning on BBC Two on Thursday July 3 at 9:00pm, the actress has described the scripts for her first TV project as "incredible".

The series tells the story of Nessa Stein (Gyllenhaal), an heiress and Middle East campaigner whose appointment as a life peer causes political turmoil internationally.

Asked by the BBC what attracted her to the project, Gyllenhaal replied: "When I read the scripts I thought they were incredible. Hugo Blick is such a talented writer and I'd never read anything like them before.

"On one hand they had the thriller aspect, with the twists, turns and secrets but underneath that there is this ocean of realistic human emotion, especially in Nessa and that's what interested me the most."

She continued: "Everything about Nessa is very intense, she's just so much more alive than I am, or any of us, and that was such a joy to play.

"So while The Honourable Woman deals with political inheritance and trust and deceit, it also deals with the deep personal side to those same issues."

She added: "So it took all of me, my brain, my heart, my body to play Nessa Stein. And I had never been presented with a challenge quite like that before.

"I had never read a character like Nessa. She is a powerful, smart, grown-up woman who is also deeply flawed and broken. She is hard and sensual, brave and childlike all at once. Like we all are." 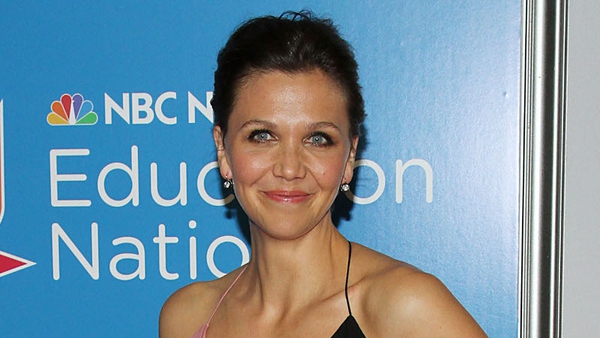