Tom Hardy has been cast in the upcoming thriller The Revenant.

Hardy and DiCaprio previously starred alongside one another in Christopher Nolan's film Inception in 2010.

The Revenant will see DiCaprio play Hugh Glass, a 19th century fur trapper who is mauled by a grizzly bear and is then left for dead by cohorts who rob him.

When he survives the bear attack, he vows to exact revenge on those who betrayed him.

The Revenant will begin shooting on September 22 with a scheduled autumn 2015 release. 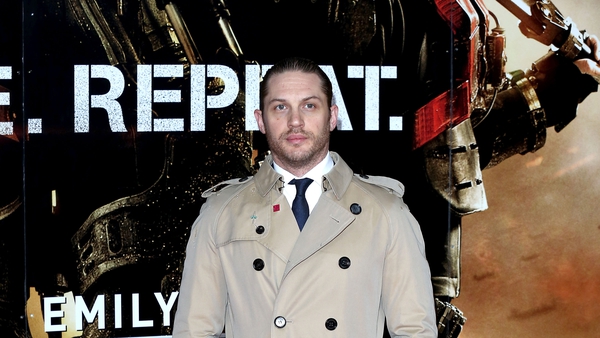