As the saying goes, "all good things must come to an end"  and Glastonbury 2014 got quite the send off - Ellie Goulding, Dolly Parton, Ed Sheeran and lots more! 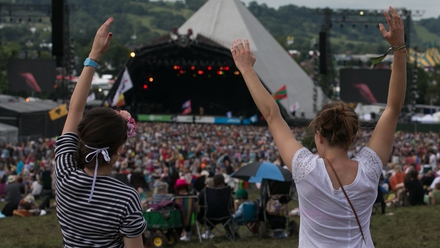 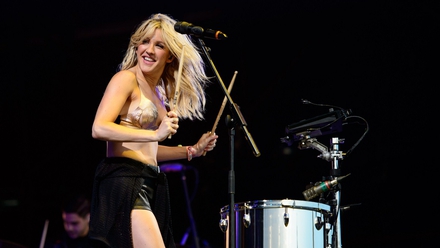 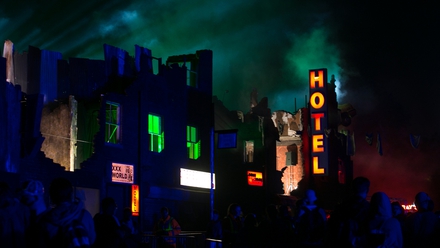 Revellers dance at an outdoor venue at Block 9 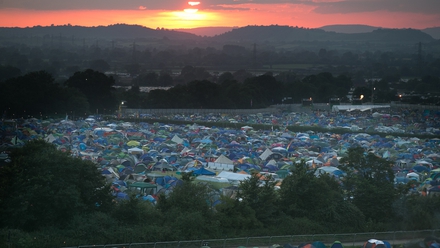 The sun sets over camping fields 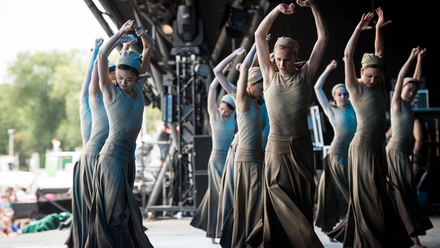 Dancers from the English National Ballet perform 'Dust', choreographed by Akram Khan, from 'Lest We Forget' on the Pyramid Stage 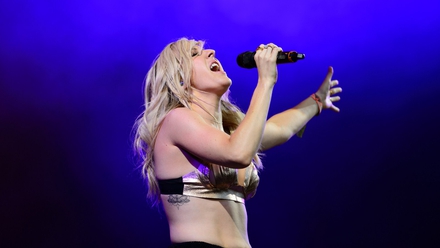 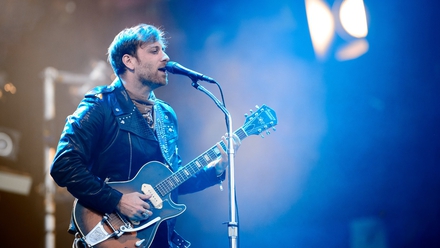 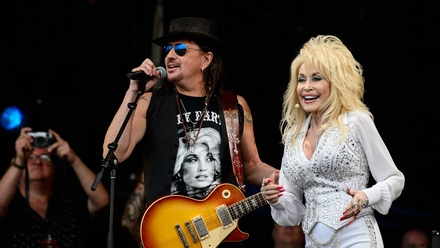 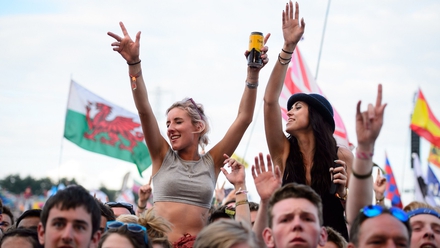 Revellers enjoying the last of Glastonbury 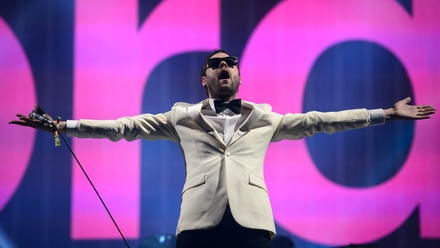 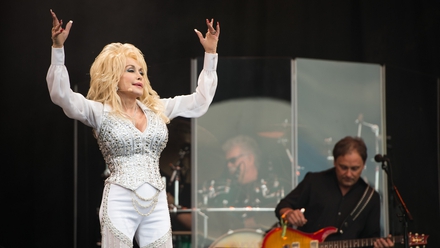 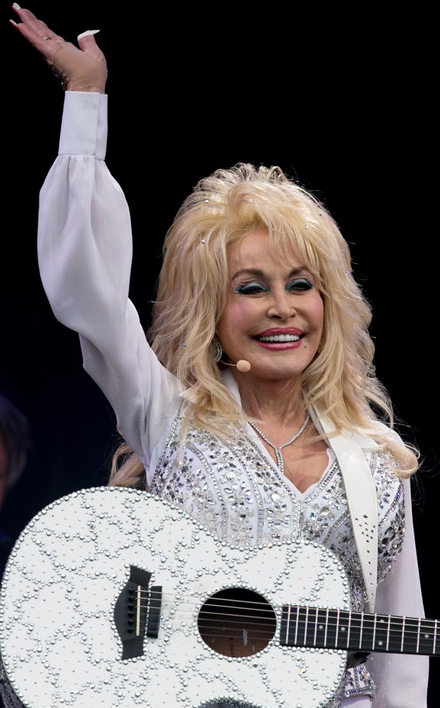 Dolly waving to the crowd 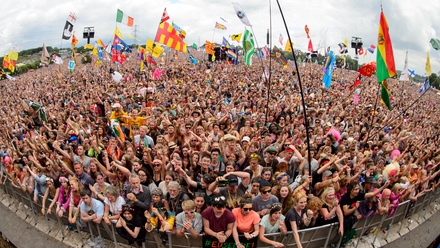 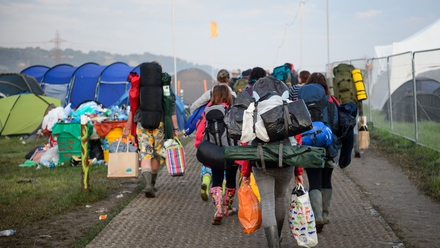