Miley Cyrus has shared a picture of her new dog with her Instagram followers, saying she is now ready to move on from the loss of her late husky Floyd.

The Can't Stop singer posted a picture with the her new dog, named Emu, with the caption ,"Time to start making Emu accounts smilers. He's here and here to stay. I welcomed Emu Coyne Cyrus into the family a couple days ago.

"Been keepin him a secret cause sometimes I'm weird like that. It's taken some time to be ready for this next step and loving again. There will never be anyone like Floyd. There was a bond that was so deep it's irreplaceable but that's not what I am trying to do."

Floyd passed away in April leaving Cyrus distraught. In an attempt to cheer her daughter up, Cyrus' mum bought her a new puppy but on April 13th Cyrus tweeted, "Moonie, thank you for giving me so much love, comfort, & peace. It's just too soon for me right now." 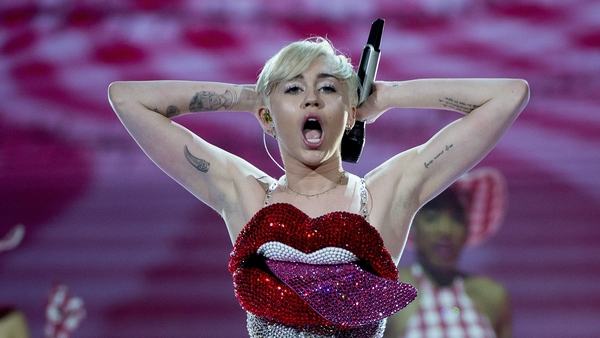