Dannii Minogue has not ruled out a return to Summer Bay, insisting that she would "really like to" act in Home and Away again.

Speaking to the Sunday Telegraph, 42-year-old Minogue said: "I was thinking about it this morning, actually - could it be like an American soap opera, where I come back as [her character] Emma Jackson's sister?"

She added: "Like when someone goes upstairs, or dies, and they come back as someone else.

"I want it to be kind of kooky if it does happen."

When asked about the upcoming series of the X Factor (Australia), in which she is a mentor and a judge, Minogue said: "I guess I apply a lot of what I've learnt over the years.

"When I first started working on The X Factor in the UK, it wasn't until a few years later that I became a mum [to four-year-old Ethan, with former partner Kris Smith]."

She continued: "I love that feeling of looking after somebody, wanting the best for them and trying to guide them through so they don't hit the same obstacles I did." 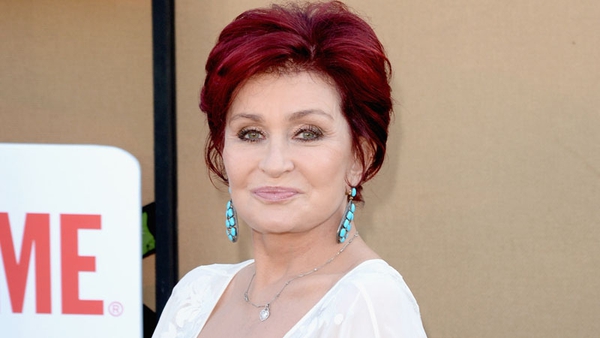