Country music icon Dolly Parton has said she was ''so excited'' when Adele asked to write with her.

Speaking to The Sun newspaper, the 68-year-old star said: ''I was honoured to find out she's a fan because I think she's spectacular.''

Parton also praised singer Taylor Swift, adding: "I know her and her family. She's a great girl and a big talent. I admire her a lot for how she's handled herself.''

When asked what she thought of One Direction, Parton replied: ''They're fantastic, but I didn't realise they were all British [sic]. I've heard all the music and they're great. They're good-looking kids.'' 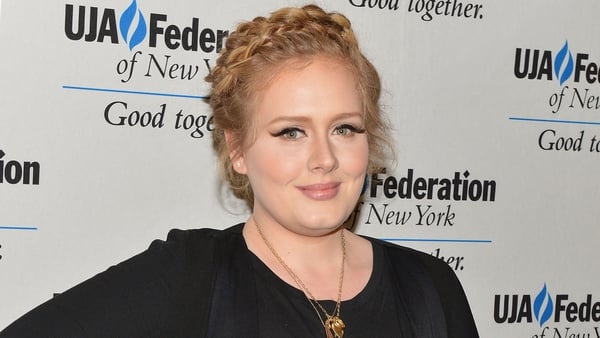