As part of her official visit to Northern Ireland, the Queen of England visited the set of HBO's hit drama Game of Thrones in Belfast's Titanic Quarter today.

During her tour of the set, she was shown the Iron Throne of Westeros - a symbol fans around the world associate with the fantasy show.

Although she did not sit on the throne made out of swords, she received a miniature version from Dan Weiss, an executive producer of the the acclaimed TV show.

Queen Elizabeth, accompanied by her husband Prince Philip, spent time chatting with stars of the show. They were also shown handmade costumes, props and armoury.

The Queen is presented with a miniature #IronThrone during her visit to the @GameOfThrones set #QueeninNI pic.twitter.com/yIbwvlQs8W 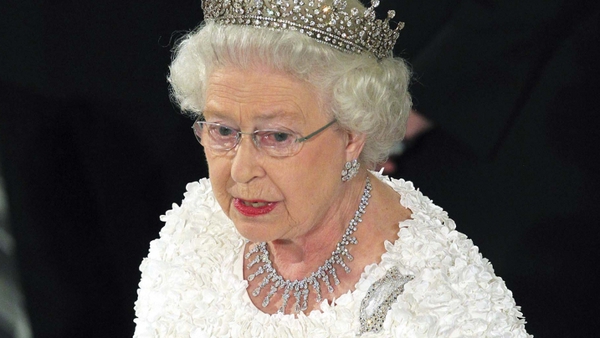 Queen of England to visit Game of Thrones set