Singer-songwriter Damien Dempsey rescued two young men who were in difficulty in the River Slaney on Sunday.

The Irish Independent reports that Dempsey saved the men with a sheet after he and his crew saw them in the river as they arrived in Enniscorthy, Co Wexford for a show.

The paper quotes Dempsey as saying: "One of them was bobbing up and down and trying to come up for air. He was obviously struggling to keep afloat and his friend couldn't keep him up for long."

He continued: "I happened to find a sheet, waded into the river, not too deep and threw it to the lad who grabbed it so I could pull him in."

Following the incident, there have been calls for Dempsey to receive the Irish Water Safety award.

For more on water safety training and advice, visit: www.iws.ie. 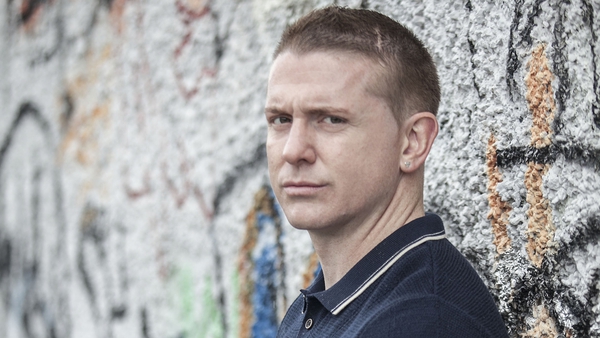