The couple exchanged vows at a Humanist ceremony which began when Gill was walked down the aisle with his mum Eva, followed by Mac Grianna who was accompanied by his friend, and former RTÉ colleague, Anne Doyle. 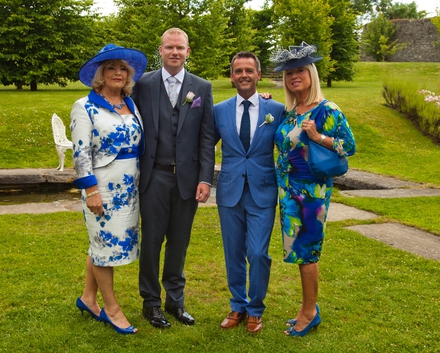 Over 150 of their family and friends joined the pair for their big day in Ballymacgarvey Country House and Estate in Balrath, Co. Meath.

There was beautiful music throughout the ceremony with Mac Grianna’s long-time friend Moya Brennan, and musician Cormac de Barra, amongst the performers. 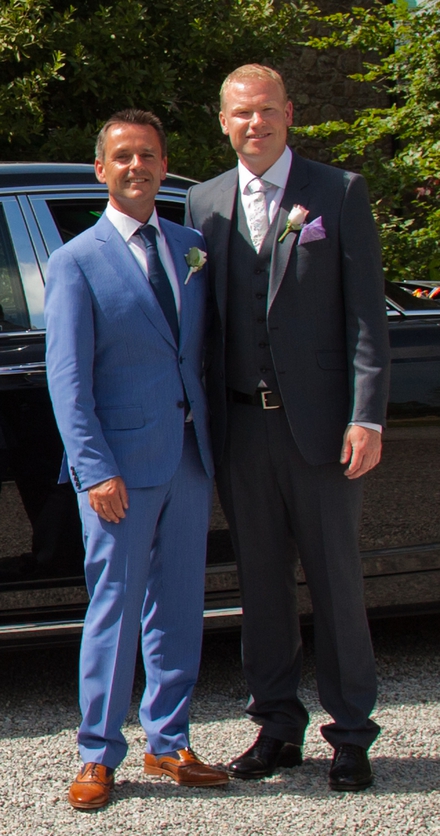 At the end of the ceremony, the newly weds received a big round of applause and cheering from all those gathered.

In the coming days, the couple will travel to Greece for their honeymoon.

The pair will also have a "full marriage" or legal civil ceremony in the UK over the coming weeks.

Speaking to RTÉ TEN on Friday (June 20), about it, MacGrianna said it will be a: "…much smaller ceremony, a more personal intimate one."

More pictures will feature in the RTÉ Guide, which goes on sale Monday, June 30. 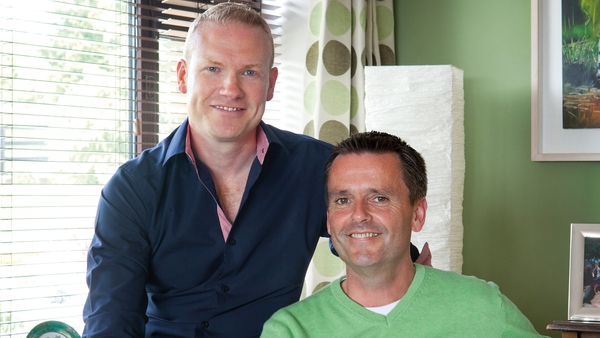