The Harry Potter star has revealed he still receives "odd" fan mail from fans including potions, spells and offers of marriage.

The 26-year-old actor who played Draco Malfoy in the franchise admitted that people have even offered to adopt him because they are so obsessed with the troubled wizard in the films.

Speaking to People.com he said: ''It's always a bit of fun for me, the dark side of things. I'm not actually thinking of being a reckless criminal or evil mastermind. And some people are.

''Some people revel in the darker side of it, which is a little odd. I've had a couple of proposals from people who want to adopt me.

"A few requests to change my name legally to Malfoy. Gifts of homemade potions and spells. I have to admire the level of dedication.'' 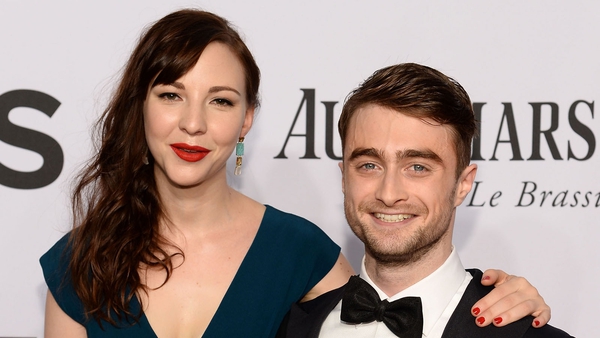