Nebraska star Will Forte will make a guest appearance in The Simpsons' upcoming 26th season.

Forte, who has voiced roles for a number of hit animations including The Lego Movie and American Dad, has been cast as the owner of the King Toot's Music Store.

The storyline will air in November and will focus on the bad blood between his character and Moe, the owner of Moe's Tavern.

Simpsons producer Matt Selman told TV Line: "Do they get along? I don't think so".

Forte was in Ireland a number of times over the last couple of years to film Run and Jump and he also attended this years’ Irish Film and Television Awards. 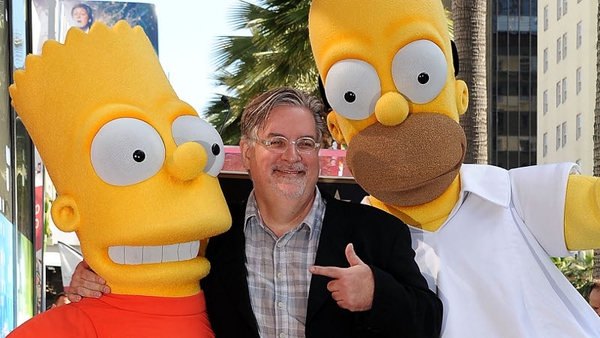