Orange Is the New Black was among the big winners at the Critics' Choice Television Awards in the US on Thursday, winning Best Comedy Series, Best Supporting Actress and Best Guest Performance.

The Netflix show's Kate Mulgrew shared the Best Supporting Actress in a Comedy Series award with Mom's Allison Janney, while Uzo Aduba was honoured with Guest Performance in a Comedy.

Check out our gallery of the red carpet style here. 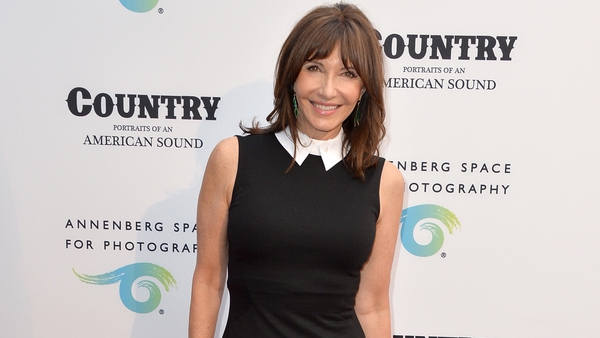