Sinéad O'Connor has unveiled her brand new single called Take Me To Church.

It is the lead single from the album I'm Not Bossy, I'm the Boss which will be released on August 8.

O'Connor was recently signed to the label Nettwerk Records and has reinvented herself with a fresh, new image for the launch of this album. 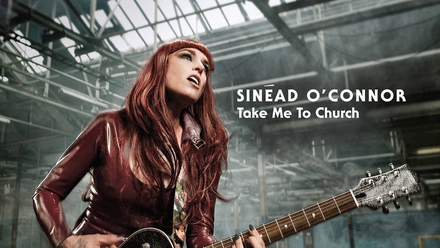 With a career spanning over 25 years, I'm Not Bossy, I'm the Boss is O'Connor's 10th album following on from her previous album How about I Be Me (And You Be You)? released in 2011.

You can listen to Take Me To Church, here.