Michael Schumacher, the Formula One champion, is no longer in a coma

It has been 170 days since Schumacher was injured in a fall while skiing off piste at the French alpine resort of Merigal.

The seven-times Formula One world champion sustained severe head injuries in the accident last December, and was then put into an artificially-induced coma a few days later.

A spokesperson from his management said: "Michael has left the CHU Grenoble to continue his long phase of rehabilitation. He is not in a coma anymore."

It’s been confirmed that Schumacher had been transferred to the University Hospital of Lausanne (CHUV) in Switzerland.

We wish him all the best, and a speedy recovery. 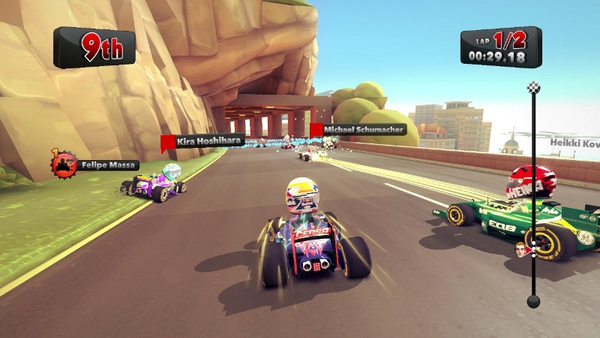