Jedward delighted their Canadian fans as they took to the red carpet at the MuchMusic Video Awards last night. And it appears Ed Sheeran loves hanging out with the Dublin twins.

Speaking on the backstage TV show at the MuchMusic Video Awards the 23-year-old Sing hitmaker said: "We watched the football me and Jedward. I was driving through the streets and I noticed Jedward walking and I was like why are Jedward outside so we called them and we kidnapped them in the van, took them back to the hotel and watched football."

When Jedward then joined Ed on the couch he added: "It's John, it's Edward and together we are JedSheeran.

"I really like your suits…I was inspired by your looks."

Lorde was also a big winner, taking home International Video of the Year for Royals. The New Zealand-born pop star also performed at the event, taking to the stage with live renditions of her hits Tennis Court and Team.

Canada native Justin Bieber picked up the Favourite Artist or Group of the Year gong.

Check out the the full list of winners below:

Check out 'JedSheeran' at the MuchMusic Video Awards 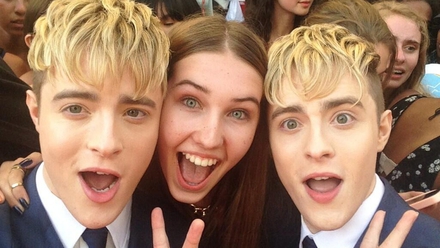 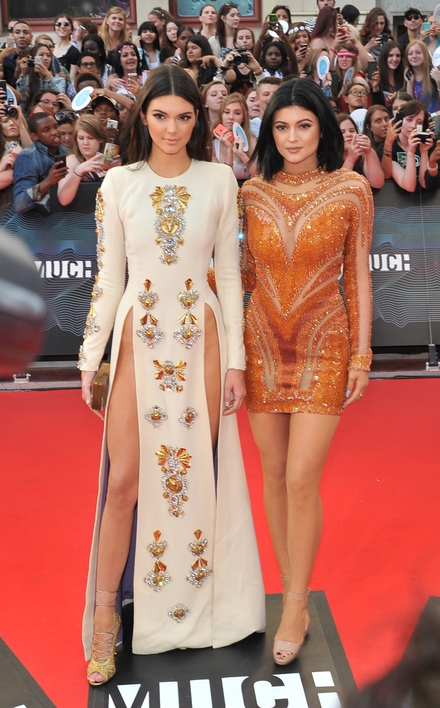 Keeping Up WIth The Kardashian stars Kendall and Kylie Jenner 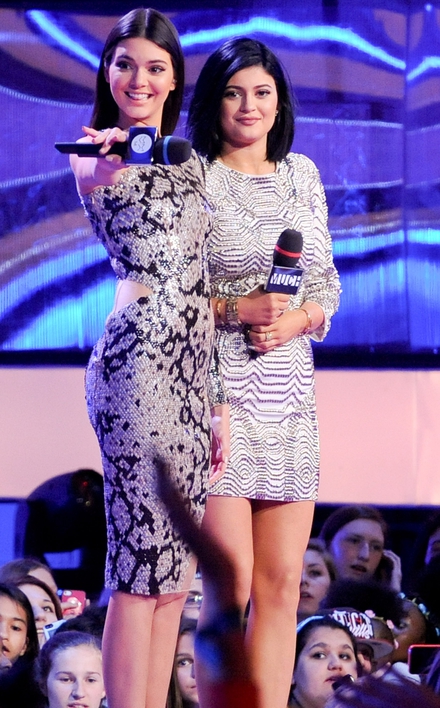 The hosts made several outfit changes during the awards 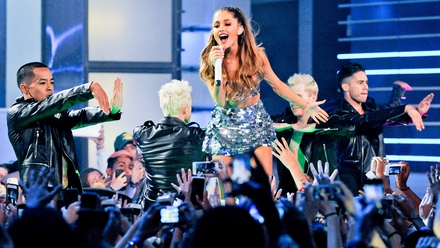