Peter Coonan of Love/Hate and Gary Lydon of The Guard will play the younger and older Brendan Behan in a new stage production of Borstal Boy this September to mark 50 years since the author's death.

Coonan and Lydon, who has also appeared in Calvary and War Horse, star in the new adaptation, the first in 25 years, by Frank McMahon at Dublin's Gaiety Theatre from September 11. The play will be directed by Conall Morrison.

The creative team has also announced an open call for auditions on the Gaiety stage this Wednesday, June 18. The production requires a number of male actors, with ages ranging from 17-26. All must have prepared two short speeches of their own choice, using two different accents (English and Scots) for their audition.

Audition registration will begin at 9.30am and close by 12 noon. All will be required to bring a photograph and CV along to the audition and people will be seen strictly in the order in which they arrive.

Tickets for Borstal Boy at The Gaiety are priced from €24.50 including booking fee and go on sale on Friday, June 20. 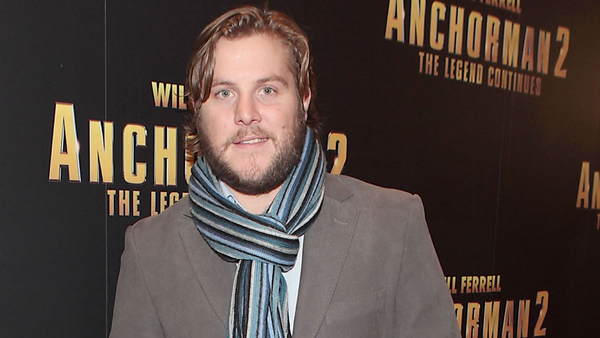