According to Deadline, Tom Rothman's company TriStar Prods will produce the project which is about two "best friends who find themselves in over their heads and out of their depths".

Wiig and Mumolo said in a joint statement: "We're very excited to be writing.

"We will be going into a cave for months to finish. An actual cave. We found one that's nice and big. We're putting a couch in there."

Mumolo recently wrote the script for Joy, about the Miracle Mop creator Joy Mangano, which will star Jennifer Lawrence and is being directed by David O Russell.

Wiig can next be seen alongside Bill Hader in The Skeleton Twins and with Paul Rudd in Sausage Party. 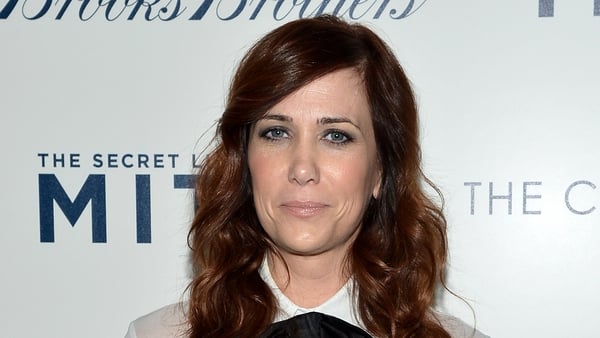