The first trailer for the highly anticipated sequel to the 1994 movie, Dumb and Dumber, has been revealed.

The sequel, which is entitled Dumb and Dumber To, will follow Lloyd Christmas (Jim Carrey) and Harry Dunne (Jeff Daniels) on a wild road trip to find Harry's long-lost child.

Bobby Farrelly and Peter Farrelly are back as directors for the sequel, which will also feature Jennifer Lawrence in a cameo role.

The follow-up to Dumb and Dumber had been rumoured for a number of years, with filming finally getting under way last September.

Dumb and Dumber To is due for release on December 19. 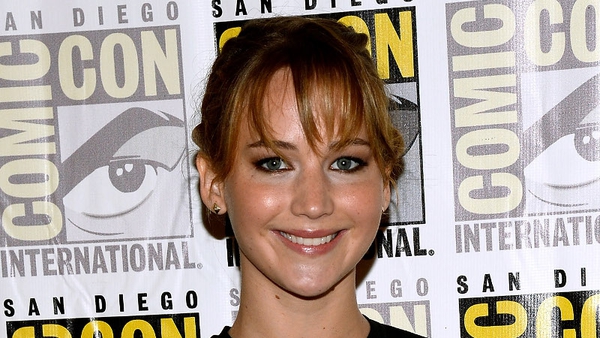