It's the second recognition for the rapper from The Recording Industry Association of America (RIAA) following the 11 times multi-Platinum Digital Single Diamond Award for, Love The Way You Lie, his duet with Rihanna. 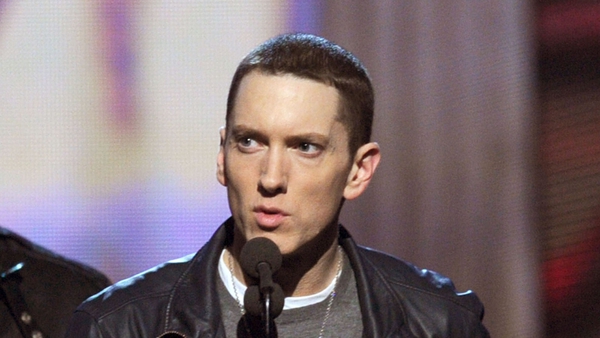 Eminem apologies to his mother in new video