Ahead of Paddington's big screen debut in cinemas in November, new stills of the legend from the jungles of Darkest Peru have been released.

It will be released in cinemas on Friday November 28. 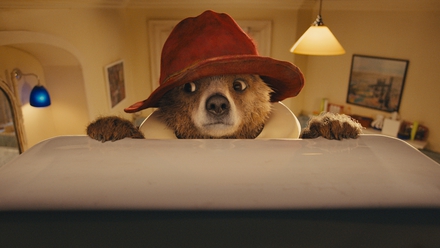 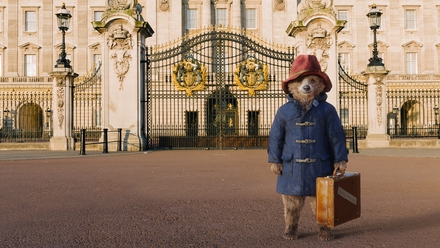 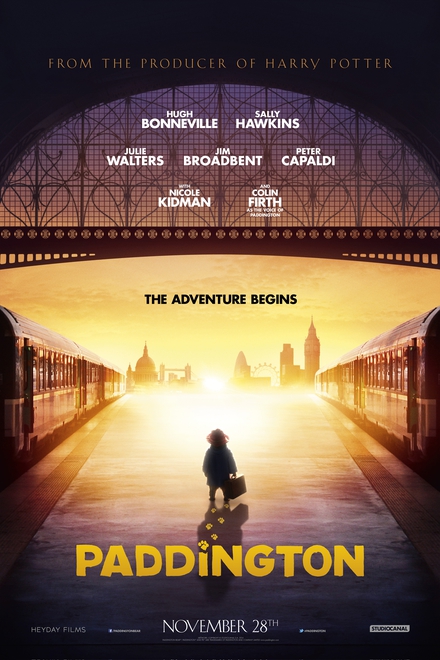 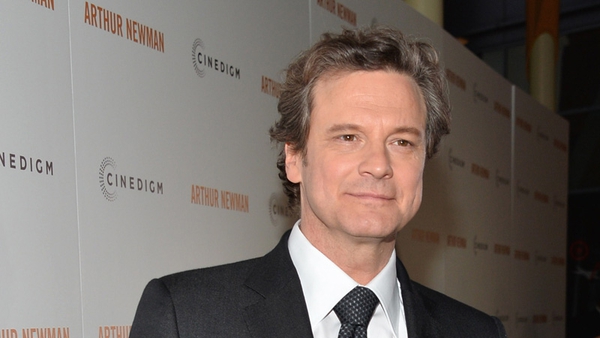