Actor John Doman is reuniting with his The Wire co-star Dominic West for The Affair, the pilot of a planned series from US network Showtime.

The planned series tells the story of Noah (West, who played McNulty in The Wire), a husband and father of four who thinks he has found his true soulmate in Alison (Ruth Wilson), who is married to Cole (Joshua Jackson). 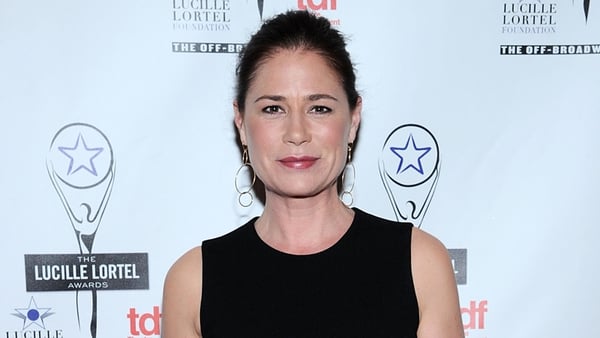