Jeremy Renner has revealed that he will be reprising his role for Mission: Impossible 5.

The actor told Yahoo! that he'll be returning as William Brandt for the fifth instalment of the action franchise.

When asked if he would like to star in the second season of HBO's hit anthology series True Detective, he replied: "I'm kind of strapped time-wise doing Avengers 2, and Mission: Impossible 5 is rearing its head, and then they want to do another Bourne movie."

Tom Cruise and Simon Pegg have already been confirmed for the latest action flick, but it is not yet known if Paula Patton will return as Jane Carter.

Mission: Impossible 5 is set to film in London later this year, and will open in cinemas on December 26, 2015. 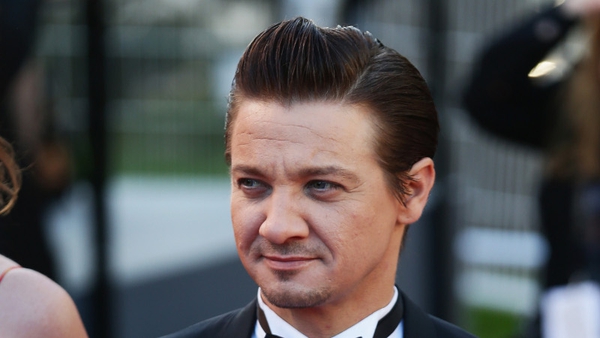