After 15 years in the music industry, Jennifer Lopez played her first ever concert in her home-town of the Bronx.

The singer marked her debut album On The 6's fifteenth anniversary with a concert - the album was named after the subway line Lopez used to take in her early career.

The star returned with a free, 90-minute concert and was joined by Ja Rule, Fat Joe and Khloe Kardashian's new beau French Montana.

JLO has often paid tribute to her home in her music, with Jenny From The Block being the most famous example. 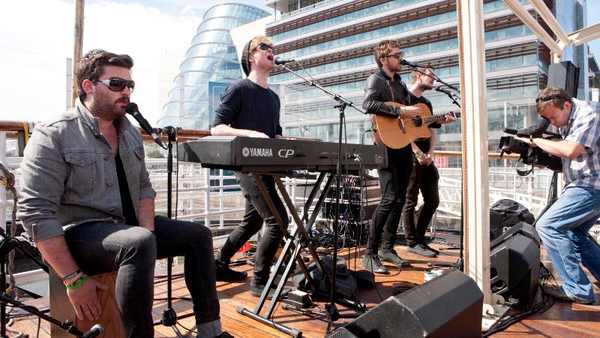