Lily Allen has unveiled a brand new song entitled Bass Like Home to mark the beginning of England's World Cup campaign next week.

The singer tweeted a SoundCloud link to the song last night, saying: "My unofficial #worldcup song BASS LIKE HOME."

Although Allen doesn't reference the World Cup directly in the song, it's clearly a tribute to the England soccer team. In the song, she refers to former England player Paul Gascoigne, and English cultural immortals such as William Shakespeare and John Lennon.

The song does not feature on Allen's latest album Sheezus. 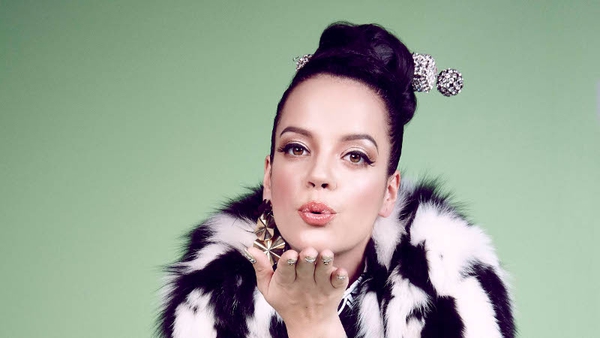