Robert Downey Jr is reported to be developing a new drama set in 1983 about a community of recovering alcoholics and drug addicts.

The Iron Man star will work on the project for US network Showtime with his wife Susan Downey and Gary Lennon, producer of Justified and Orange is the New Black.

Forty-nine-year-old Downey Jr has had his own battles with addiction in the past. The BAFTA and Golden Globe-winning star was jailed for violating probation on drug-related charges during the 1990s.

He is now one of the biggest box office draws in Hollywood with the Iron Man series and The Avengers.

There is currently no title for the new rehab project and no date scheduled for production to commence. 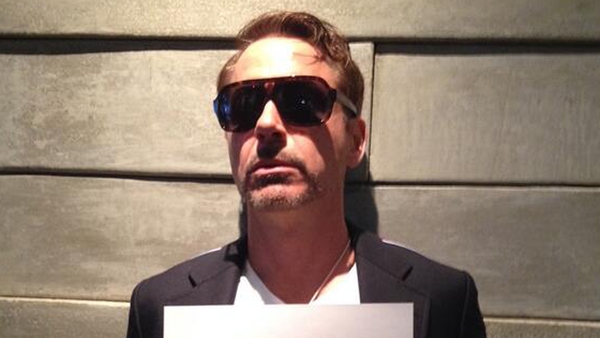